STRAAG Ltd was founded in 2011 as a result of a cooperation with a fertiliser tycoon, previously known as the Potash Corporation (currently Nutrien). The cooperation was a continuation of agreements made by the current leaders of the company back in 1972. The scope of those very first operations included supplying specialised, industrial mining casings for the construction of mining shafts in Saskatchewan, Canada. The production of said casings included the innovative use of ductile iron.

STRAAG has been following the concept of circular economy from the very beginning of its foundation. This includes supplying galvanising zinc alloys to the European market, while simultaneously obtaining and overseeing the processing of zinc-bearing waste.

In 2015, the company has overseen the modernisation of lighting within ZGH Bolesław, which was the largest investment into LED technology in Poland at the time. Energy efficiency achieved with this project was immense, reaching more than 1.2 GWh savings annually. Ever since 2016, STRAAG has been an official partner to Relux Informatik AG, as well as a distributor of lighting simulation software.

Thanks to STRAAG’s investments and cooperation with the Industrial Energetics and Energy Recipients Association (Izba Energetyki Przemysłowej i Odbiorców Energii), numerous contractors were able to receive the so-called white certificates – certificates of energetic efficiency.

With the aim to tackle some of the new challenges posed by the energetic needs within the country, we currently focus on the optimisation of energy usage. We achieve this through designing innovative lighting control panels and utilising real-time power grid monitoring systems.

We are conscious of climate change as a serious threat to our welfare and recognise our responsibility to be a part of a sustainable future. We strive to become a more environmentally-friendly company every day – we deliver long-term value to our customers while acting as responsibly as possible towards the planet. We acknowledge the importance of moving away from resource-draining practices and turning to circular economy instead. Without compromising quality, we believe in a better tomorrow. 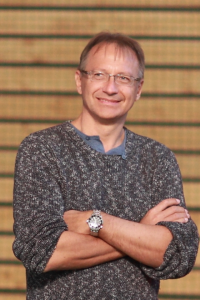 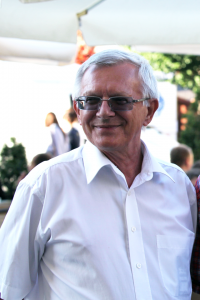